This Flemish wine merchant family invested since 1924 in the Pomerol vineyard of Vieux Château Certan and in 1920 with Troplong Mondot in Saint-Emilion (sold in 1935).
The following generation, in 1946, George and Monica Thienpont, coming from their natal Flanders, moved into Puygueraud, restored the XVth Century chateau. 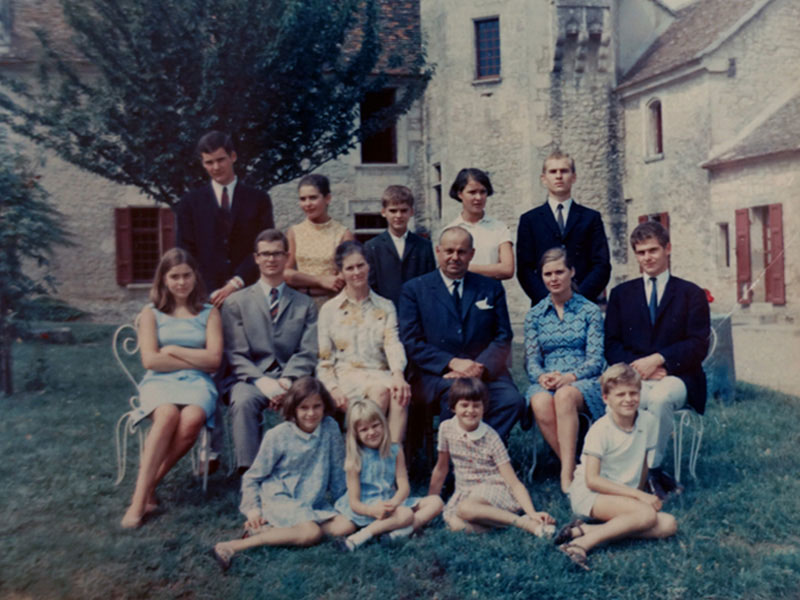 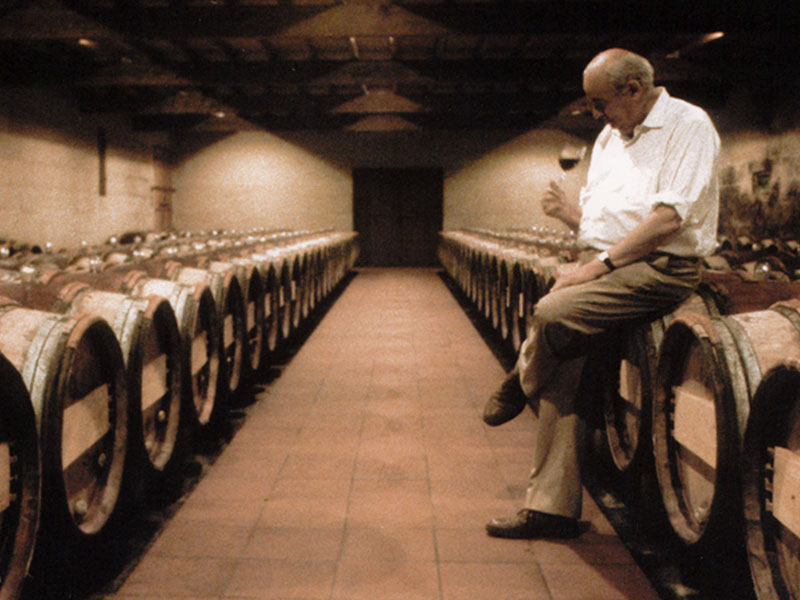 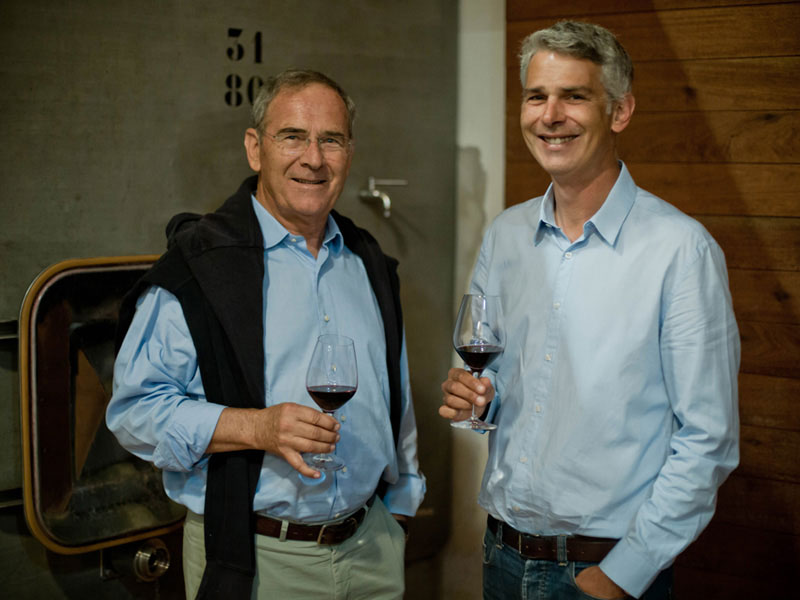 After a long pause in polyculture, undertook the reconstruction of the vineyard whereby the first vintage would see the day in 1983.

In 1981, Nicolas Thienpont, with his father, engaged in the transition between a production oriented viticulture to one of excellence.

Since 1983, the first vintage year mark, this approach has continued.

Since 2009, Nicolas and his son Cyrille Thienpont, have worked hand-in-hand for the crafting of this wine that over the last 30 years has become the flagship of the Francs Côtes-de-Bordeaux appellation and a veritable jewel of Bordeaux.